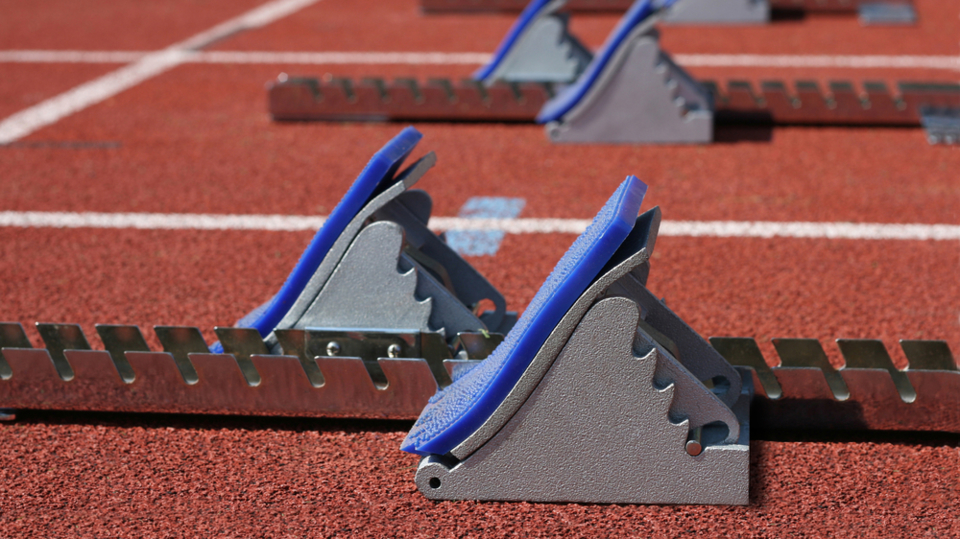 Letter from the coach 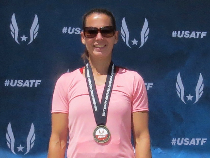 As a masters sprinter, she is undefeated at U.S. nationals in the 100m from 2006 until 2016, only missing the 2011 US nationals in favor of the World Masters Championship where she took gold in the 100m and silver in the 200m.

As a sprint and relay coach, she is a USATF level 1 certified coach and has led the sprint teams of Diablo Valley College from 2006-2007 and Bellingham High school from 2010-2016.

While at DVC her coaching led to both the 4x100m and 4x400m relay teams qualifying for the Northern California (NORCAL) Regional track and field meet for the first time in 4 years.

During her tenure at Bellingham High School, her girl’s team set the state and school record of 48.12 for the 4x100 meters, and won 3 consecutive state titles. Her state champions also include 2 time 100m champion Alyssa Porter and 400m champion Mia Hodges, as well as the 4x200m and 4x400m relays. Her athletes have re-written the girls sprints and relay school records. Other top performances at the state level include the 4x200m and 4x400m relay placing top 3 over a three year span.

Laurent had a very long track and field career spanning over 18 years culminating at the commonwealth games in 1994. He spent over 8 years ranked in Canada’s the top 5 at 400meter hurdles and registered a lifetime best of 51.07 in Colorado springs in 1996.

After moving to the US for his career, Laurent re-engaged with track in field as a masters athlete in 2003. He has continued similar level of success as one of the US top masters 400 meter hurdlers for his age group winning multiple US national titles at both 110 meter hurdles and 400m Hurdles.

Laurent garnered experience teaching young hurdlers at Bellingham High School over the past 7 years. In that short span, he has trained over 6 Washington state participants in the 100/110m/300 hurdles and developed a state champion at 110 meters in Benjamin Doucette.  Only 1 hurdle school record still stands today after his tenure as hurdle coach.  Laurent continues to help hurdlers in Whatcom county with the Ready-Set-Go Sprinters.